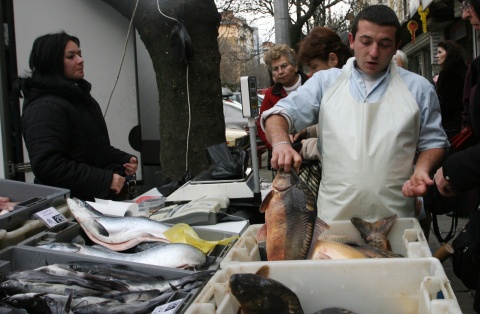 According to Christian orthodox mythology, St Nicholas is roaming the seas and helping ships that might be in trouble. He is also believed to be the master of sea winds.

The traditional Nikulden dish is oven-baked carp, stuffed with rice, walnuts, raisins and herbs. Bulgarian tradition requires for the fishbones to be then reduced to ashes, buried underground or thrown down a river. This ritual is believed to bring well-being to the family.