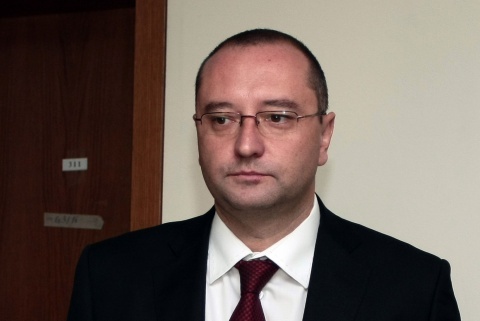 Newly elected Bulgarian Specialized Court president Georgi Ushev has commented that the court will face significant difficulties once its starts working beginning of 2012.

According to judge Ushev, a new decision by the Bulgarian Constitutional Court might have trials split between the Specialized Court and another regular court, which might lead to disputes of jurisdiction.

Bulgaria's Specialized Courts, or so-called 'mafia tribunals', were created over the year to hear cases of high public importance, most notably corruption and organized crime cases.

"Now members of an organized crime group can be tried at the same time in two courts, depending on the various accusations levied against them," said Ushev.

He further commented that the court he is heading has still not filled its vacancies for judges to sit in it.

"If the places are not filled at that time, the Specialized Court will have to start working before its composition being completed," said the court president.

Ushev nevertheless said that logistics, such as the court's office and its equipment, are already in place.