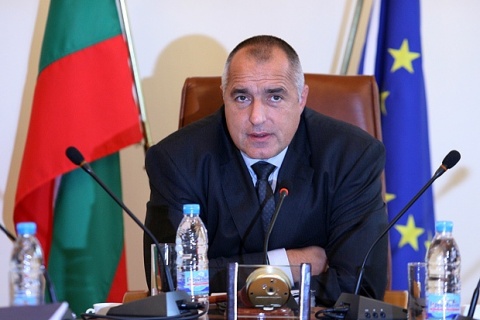 Bulgaria's Prime Minister Boyko Borisov revealed that the sudden upping of the country's retirement age with one whole year starting January 2012 was his idea.

"It is true that the radical increase of the retirement age with one year starting January 1 2012 was my proposal," Borisov told the Bulgarian National Television early on Friday.

Otherwise, Financial Minister Simeon Djankov could have not guaranteed the planned increase of the minimum retirement pensions in the country, Boriosv explained.

However, the money for the minimum retirement pensions' increase has now been secured from the state budget, and Borisov's ruling centrist-right GERB will therefore proceed with its initial intention to up the retirement age gradually over the course of the next three years, he added.

On Wednesday, GERB proposed a gradual retirement age upping with four months each year until 2014 for all employees.

The new proposal followed a massive rally organized by Bulgaria's two largest labor unions, KNSB and Podkrepa, earlier on Wednesday. Some 30 000 employees took part in the march in downtown Sofia.

The syndicates are not satisfied by the cabinet's new proposal for a retirement system reform and mull continuing the protests.