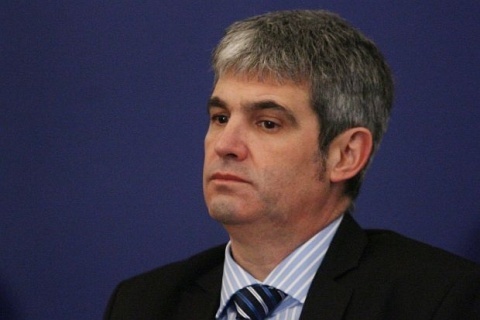 Bulgaria's government and representatives of the business will discuss the proposed changes in the country's retirement system at a sitting of the so-called Three-Way Council on Friday.

However, the other participants in the council – the Bulgarian syndicates – have refused to attend the sitting once again.

Late on Wednesday, Bulgaria's ruling centrist-right GERB party decided to retreat from its initial plan to increase the retirement age with one whole year starting 2012, proposing instead a gradual upping with four months each year until 2014 for all employees.

The new proposal followed a massive rally organized by Bulgaria's two largest labor unions, KNSB and Podkrepa, earlier on Wednesday. Some 30 000 employees took part in the protest that coincided with the ongoing strike at the heavily-indebted Bulgarian State Railways, BDZ Holding.

The syndicates are not satisfied by the cabinet's new proposal for a retirement system reform and mull continuing the protests. A decision on the syndicates' further actions will be taken at the beginning of next week, KNSB president Plamen Dimitrov has announced, as cited by dnevnik.bg.