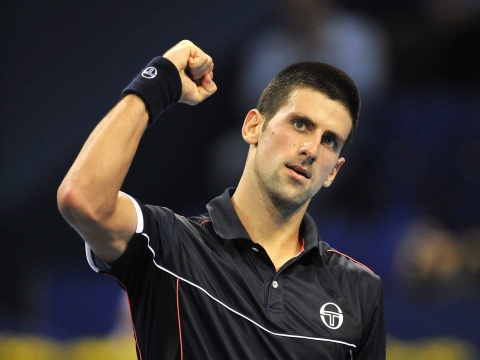 World No.1 tennis player Novak Djokovic has arrived in Bulgaria's capital Sofia for an unusual reason – he is to take part in the shooting of cult action movie "The Expendables 2", according to Bulgarian media.

Djokovic has a minor role in the sequel that stars Sylvester Stallone, Arnold Schwarzenegger, Bruce Willis, Jean-Claude van Damme and Chuck Norris, among others.

The world's top tennis player will stay in Bulgaria for a very short time, dariknews.bg reports.

The shooting of "The Expendables 2" in Bulgaria will continue until Friday. Afterwards, the movie will be finished in China, where Jet Li will join the cast.

On Sunday, a Bulgarian zoologist alarmed that the filming of the blockbuster has reduced the bat population in the Bulgarian Devetashka Cave to ?.