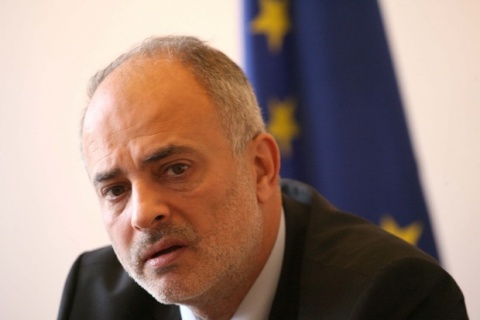 The decision was made Monday during the meeting between the Social Policy and Labor Minister, Totyu Mladenov, and the business. The labor unions did not attend.

Other pensions will remain unchanged, while starting 2013 they will be indexed only through the inflation rate. Retirement age is going up in 2012 by one year for both men and women.

The increase of retirement age is to lead to a reduction of the deficit of the National Social Security Institute (NOI) by BGN 28.4 M. This deficit will amount to BGN 121 M in 2013.

On November 13, the Confederation of Independent Bulgarian Syndicates (KNSB) and the Podkrepa (Support) Labor Confederation Podkrepa announced they were quitting the Three-Way Council, which now has only representatives of the business and the cabinet. The syndicates are outraged by the controversial and sudden increase of retirement age and eliminating years of service in determining wages of State servants – both brainchildren of Deputy Prime Minister and Finance Minister, Simeon Djankov.

The move means an imminent failure in negotiations on all important social and economic issues the Council deals with, but Mladenov said Monday that the Three-Way Council, which is now Two-Way, will meet Friday.

Podkrepa and KNSB are staging nation-wide protests on November 30 over the planned changes in the retirement system.