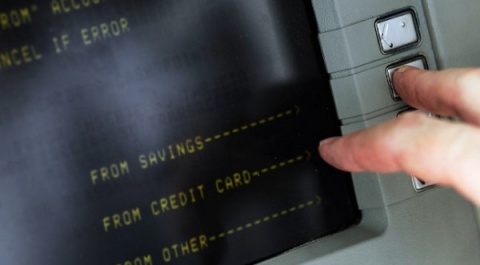 The portable devices were found to belong to two Bulgarian citizens arriving from a Madrid flight.

The passengers were coming from Lima and were selected under a risk analysis method in the sphere of cocaine trafficking.

In the course of the inspection and the subsequent questionings, the two passengers acted nervous and offered contradicting and mixed-up explanations about their trip, which caused the customs officers to dig deeper into the case.

Although the data stored on the flash drives was encrypted, the customs authorities were able to identify data from numerous credit cards of American and European tourists residing in Peru, as well as instructions regarding the ownership of the cards and the merthods for withdrawing themoney.

The case has been referred to the competent authorities.