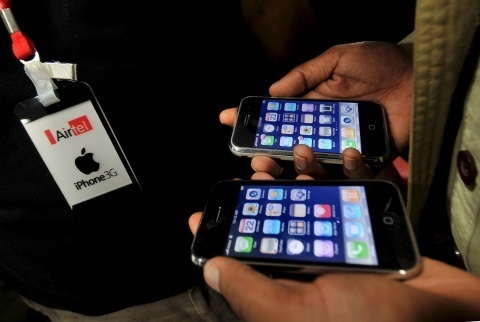 Currently there are three mobile operators in Bulgaria - Mtel, Globul and Vivacom, all are foreign-owned. File photo by EPA/BGNES

The auction to grant a license for a 2 Ghz frequency mobile network, paving the way for the launch of a fourth mobile operator in Bulgaria, has failed to attract any bidders.

The country's communications regulator announced it has canceled the procedure since none of the prospective bidders paid the required participation deposit of BGN 2 M by the November 14 deadline.

The auction, which could have facilitated the launch of a fourth mobile phone license, was opened after 4G COM company applied for the 15-year license in July. The starting price was nearly BGN 50 M.

None of them however will submit a closed bid, which was expected to be done on Dec. 7

Currently there are three mobile operators in Bulgaria - Mtel, Globul and Vivacom, all are foreign-owned.