Nearly One Third of Bulgarians Live without Health Insurance 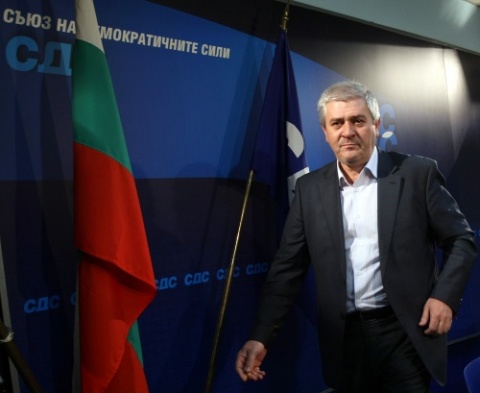 The Member of the Parliament from the right-wing Blue Coalition, Vanio Sharkov, says that in times of crisis and higher unemployment rate, people tend to save on insurance. Photo by BGNES

By August 31, 2011 the number of Bulgarians without health insurance has reached the staggering 1 931 662 people.

This is up by 38 067 people in the course of just one year and three months.

The data comes from a check done in person by Deputy Prime Minister, and Finance Minister, Simeon Djankov, under the request of the Member of the Parliament from the right-wing Blue Coalition, Vanio Sharkov.

The check used the database of the Directorate General of Civil Registration and Administrative Service (GRAO), which shows that by May 31, 2010, this number had been 1 893 595.

In both cases, the number of people without health insurance includes those who have left the country permanently, but failed to declare it before the National Revenue Agency (NRA).

Sharkov says the main reasons for such increase are the crisis and higher unemployment rate, making people try saving on insurance.

Djankov informs that in March 2011, NRA had proposed to the management of the National Social Security Institute (NOI) and the Main Labor Inspectorate to form a work group for preventive control – faster exchange of information among different institutions when labor and insurance fraud had been established. According to the Finance Ministry, the measures have led to collecting, since the beginning of 2011 until the end of August, BNG 172 M in unpaid dues to the National Health Insurance Fund (NZOK).

In 2010, the NRA agents have collected unpaid insurance from 2 682 individuals and have audited 1.9 million self-insured people over false data in their health declaration.