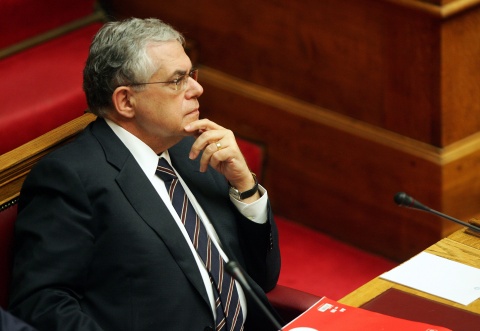 A total of 255 lawmakers in the country's 300-member parliament voted in favor of the new government that was formed last week by the majority Socialists, rival conservatives and a small right-wing nationalist party.

Only 38 MPs voted against, while the remaining seven were absent.

The success backs a pledge by Papademos to speed up long-term reforms and secure a massive new bailout deal involving banks and rescue creditors, The Independent points out.

Papademos' temporary coalition government is expected to be in power for just a few months. It is entrusted wish pushing through the new debt deal agreed on last month and securing a vital installment of Greece's initial bailout loan.