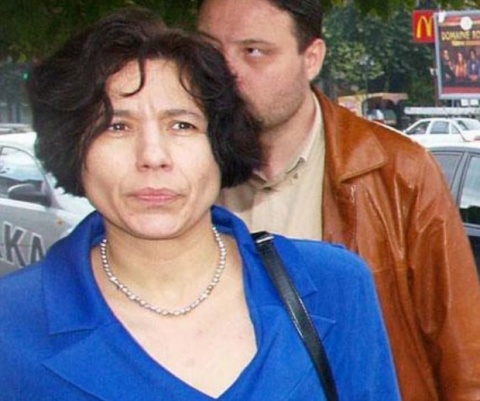 Tsveta Georgieva has quit relations with the parliamentary group of Ataka. Photo by Monitor daily

Georgieva broke the news about her departure minutes after filing the declaration to the Parliament's register office on Wednesday afternoon.

Sources close to the matter said that she had been the only Ataka MP to back Budget 2012 at first reading.

Asked whether she was not leaving the nationalists to join the pack of independent MPs who left the ranks of their parties and pledged allegiance to the ruling center-right party GERB, Georgieva said that she had not entered into any dealings.

She explained her decision with the inconsistency demonstrated by Ataka, which had backed last year's budget, but had decided to oppose this year's.

She also said she had left the party over disagreement on fundamental principles, but did not disclose any details, telling journalists to wait for the official announcement of her declaration.

Georgieva is the sixth MP to split from Ataka, leaving the party with a total of 15 MPs in Parliament.