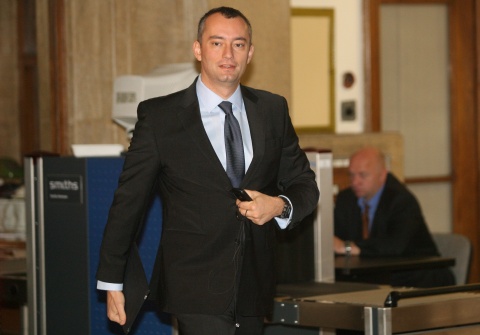 The whole truth about the case of Bulgaria's medics sentenced to death and jailed in Libya in 1999-2007 should become known to the public, Bulgarian Foreign Minister Nikolay Mladenov has declared.

The six were arrested in 1999 and were falsely accused of deliberately infecting more than 400 children with HIV in a Libyan hospital in Benghazi. They were sentenced to death twice before being released in July 2007.

Speaking during the European Union's Foreign Affairs Council meeting in Brussels on Monday, Mladenov also stressed that the main challenge the Libyan society is facing is to overcome the differences between the Eastern and Western parts of the country.

The Bulgarian Foreign Minister further pointed out that Libya needs immediate assistance in two main sectors – security and healthcare. Bulgaria is ready to help the North African country in the sphere of healthcare, Mladenov claimed.

Mladenov called for an even closer cooperation with the Persian Gulf countries, as well as consultations with the Arab League, concerning the ongoing turmoil in Syria.