Bulgaria Moves to Increase Capacity of Its Kozloduy NPP 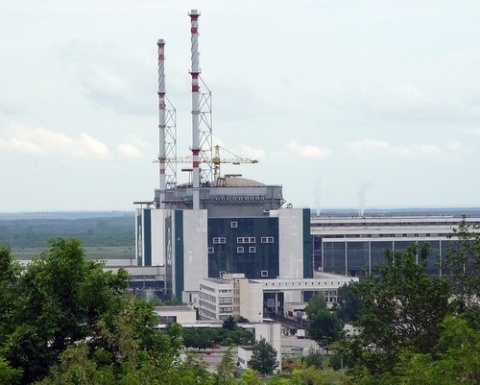 If Kozloduy's two operational reactors, Unit 5 and Unit 6, work at 100% of their current capacity, their output would be 1040 MW each.

The upgrade will cost less than BGN 1 M per MW, which will be considerably less expensive than the construction of a new 60 MW power plant, Kozloduy NPP director Alexander Nikolov has explained, according to dnevnik.bg.

The total investment in Kozloduy's planned upgrade is estimated at BGN 120 M (approximately EUR 61 M). According to optimistic estimates, Unit 6's upgrade will be finished at the end of 2013, while Unit 5's capacity will be increased in 2014.

At the end of August 2011, Unit 6 turned 20, and its exploitation deadline is set to expire in 2019, while that of Unit 5 expires two years earlier.

After the installation of Unit 6 in 1991, the Kozloduy NPP reached a total production capacity of 3 760 MW. Currently, however, the capacity of the plant is down to 2000 MW after Bulgaria shut down the 440 MW reactors 1-4 in 2002 and 2006 at the insistence of the EU as part of the country's EU accession negotiations.