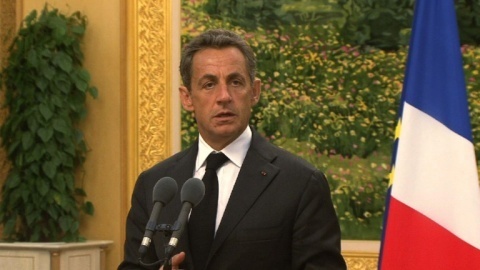 If Nicolas Sarkozy loses our triple-A, he is dead, analysts say. Photo by EPA/BGNES

S&P said a technical error had caused the message to be automatically issued to some of the firm's subscribers.

"The ratings on Republic of France remain 'AAA/A-1+' with a stable outlook, and this incident is not related to any ratings surveillance activity," the firm wrote in a brief release.

An investigation into the cause of the error has been launched.

The rating agency's technical mistake shocked France and prompted its regulator AMF to open an investigation.

The watchdog announced the probe after French Finance Minister Francois Baroin earlier asked regulators to investigate the causes and consequences of the error.

The AMF also said it had contacted the European Securities and Markets Authority (ESMA) about the matter.