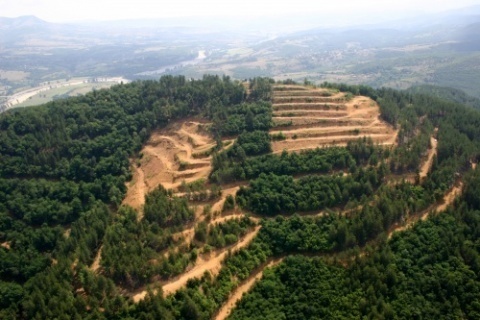 Toronto-based mining company Dundee Precious Metals has overcome an important obstacle to its plans for a new open pit gold mine in southern Bulgaria.

Bulgaria's Environment Minister Nona Karadzhova has finally signed the company's environment impact assessment for the mine near the town of Krumovgrad after returning it in the middle of October back to the chief environment council for reassessment.

The council voted to preserve a clause, which allows the company to launch construction of the gold mining facilities whether or not the eco assessment is appealed.