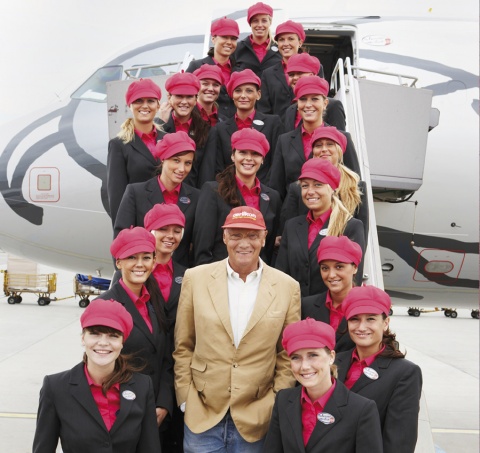 Thus, NIKI is already offering three Sofia-Vienna and three Vienna-Sofia flights daily, which, according to the company, are at more convenient hours for both tourists and business travelers.

NIKI's policies for trying out more flexible quality services have are yielding results, the company said in a statement, pointing out that it has been selected as "The Best Low-cost Airline" by the readers of "Reise & Preise" for a second year in a row.

NIKI also emphasizes its special services for children, online check-in both passengers and baggage, a special menu, and a price-quality ratio have given it an edge vis-a-vis its competitors.

NIKI is launching its third daily Sofia-Vienna flight a year after it increased its daily flights between the two destinations from one to two.