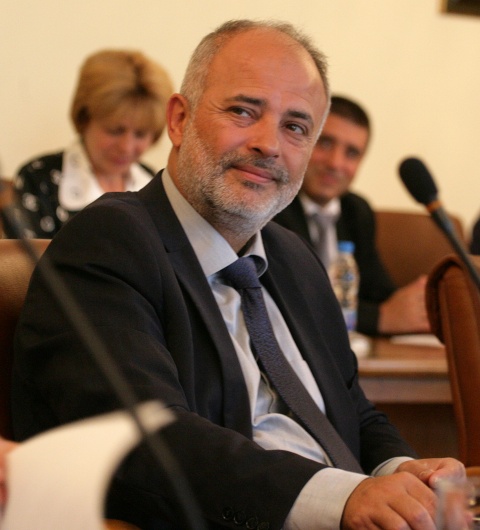 Ahead of the emergency cabinet sitting on the 2012 draft budget in Bulgaria, the April 1 deadline was backed by the business, while the trade unions demanded that the increase of the minimum monthly wage by BGN 20 become effective on January 1, 2012.

An increase in Bulgaria's minimum retirement pensions (up to BGN 200) is also considered, but still uncertain, it was also made clear on Monday. Nearly 1.2 million retired people would be affected by the measure, which is expected to be taken within two weeks.

The insurance cap in Bulgaria will remain BGN 2000, even though the trade unions demanded an increase to BGN 27000.

Bulgaria's Health Ministry will receive a total of BGN 468 M in 2012, which means a BGN 10 M increase in comparison with 2011. The additional money will be spent on emergency healthcare, Health Minister Stefan Konstantinov clarified on Monday.

The draft budget for 2012 calls for a 1.35% deficit or BGN 1 100 M; inflation below 2% and a 2.9% economic growth. There are also plans to redirect significant funds from the security sector to education and culture.