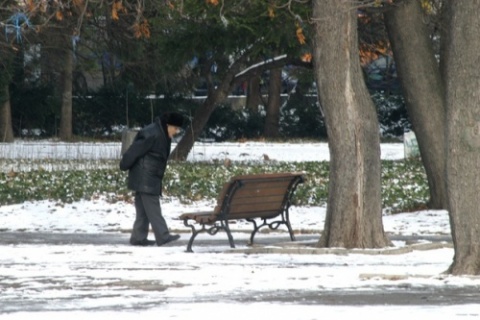 Bulgaria has registered one of the world's steepest population declines in the world. File photo by Sofia Photo Agency

Bulgaria has the most negative natural growth rate of all countries in the world, according to a report prepared by the United Nations Population Fund (UNFPA).

The Balkan country's expected natural growth rate for the period 2010-2015 is -0.7%, which places it last of all states in the world together with the Republic of Moldova, the report, entitled "State of the World Population 2011", has shown.

Bulgaria's population has declined from a peak of 9,009,018 in 1989 to no more than 7.3 million, according to the country's 2011 census. The decline is seen as a result of very low fertility and substantial emigration. Recently, the UN projected a Bulgarian population of a mere 5.4 million in 2050,

Niger tops UNFPA's statistics with an expected natural growth rate of 3.5% for the period 2010-2015. The world's average population growth for the same period is set to be 1.1%.

UNFPA's report comes ahead of the expected birth of the 7 billionth person on earth at the end of October.