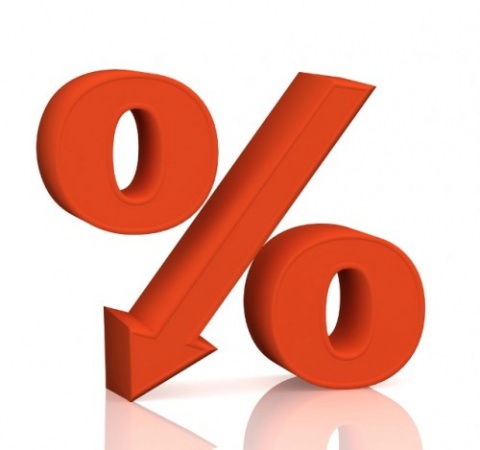 The market price index of Bulgaria's dwellings for the third quarter of 2011 has registered a 6.1% drop year on year, according to the country's National Statistical Institute.

As compared with the second quarter of 2011, the average decrease of the Bulgarian dwellings'market prices was 0.8%, according to the statistical data released on Friday.

On a quarterly basis, a total of 20 Bulgarian district centers saw a decrease in their dwelling market prices, the most significant being in the Southeastern towns of Smolyan (by 4.7 %) and Yambol (by 4.2%), as well as the Northwestern town of Pleven (by 3.7%).