Bulgarian FinMin Happy-Go-Lucky about Growth in 2012 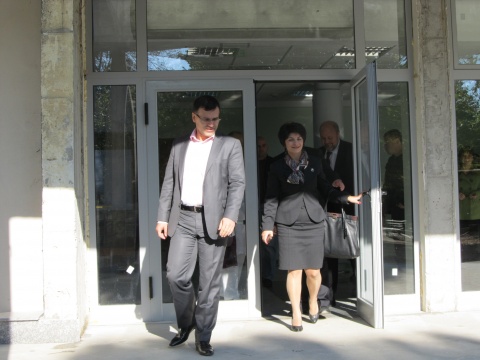 Bulgarian ruling center-right GERB cabinet has earlier stated it will table the national budget to Parliament after the holding of presidential and municipal elections October 23, with a second round October 30.

This is unusually late for Bulgarian practice, but the government has said that it has already drawn the larger framework for the budget.

Just last week, the cabinet revised its forecast for growth in 2012 from an optimistic 4.2% to 2.5%, with Djankov citing slowdown in Western Europe.

Now the Bulgarian Finance Minister is still vowing a higher figure, saying that the state budget will feature 2.8% or 2.9% growth, reports the Bulgarian National Radio.

End of September the IMF downgraded its own forecast for Bulgarian growth for the present year 2.5% from an earlier 3% estimate, against the Bulgarian government's own 3.6% forecast.