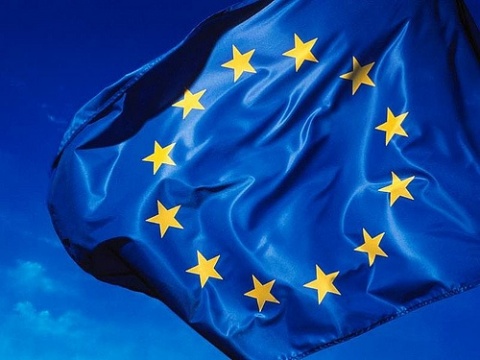 The imbalances in the social climate of the European Union – especially between "new" and "old" EU member states are growing, according to a new Eurobarometer survey released by the European Commission.

"The European Union is going through particularly challenging times with hard choices and priority shifts that influence people's everyday life," said EU Commissioner for Employment, Social Affairs and Inclusion Laszlo Andor, speaking ahead of the EU Poverty Convention in Cracow, Poland, which is taking place on October 17.

He stressed how the survey results highlighted the growing gap between countries compared to 2010, with the situation in wealthier countries improving and the countries at the bottom of the scale worsening.

The Eurobarometer survey on the EU's social climate shows that although EU citizens remain negative when evaluating the general situation of their country, they seem to feel that the economy is recovering and are largely satisfied and positive regarding their personal situation, a statement of the EC says, stressing also that "the overall optimistic evaluation of life in general is higher than the 2010 wave of analysis, although today's survey shows that people feel daily life is more costly than last year."

Optimism that things will improve in the next twelve months has progressed since the previous survey, with positive evolutions in many scores.

At the same time, however, Europeans' perception about the general situation in their countries is, overall, much more pessimistic than that of their personal situation.

The majority of Member States report positive scores for current health care systems, although differences between countries are substantial. Belgium marks the highest score (+6.3), followed by Austria (+5.2), Luxembourg and the Netherlands (+5.3 each). The least satisfied are citizens in Romania (-5.1), Greece (-3.7), Bulgaria (-2.8), Latvia (-2.6) and Poland (-2.4).

The results also show that Europeans were most dissatisfied with the way inequalities and poverty are dealt with in their country (-2.5 points) and only respondents in Luxembourg awarded a positive score, while respondents in Latvia, Romania, Greece and Lithuania were the most strongly dissatisfied (-5 points or worse). The survey reveals major differences between countries, reflecting variations between national policies and institutions, with citizens from Nordic countries and Benelux being most content with their personal situation.

The third Special Eurobarometer on the social climate follows two previous surveys of 2009 and 2010. Its objective is to monitor European citizens' perceptions of their well-being and it was conducted in June 2011 among citizens in the 27 EU Member States. The survey asks people their opinions about their personal situation, the national economic and social situation, and their feelings about policies of their governments in various areas, including health care and pensions. The Social Situation Report is an annual report by the European Commission that takes a closer look at long-term social trends in the EU in order to provide up-to-date, consistent and comprehensive information on the EU's social situation.