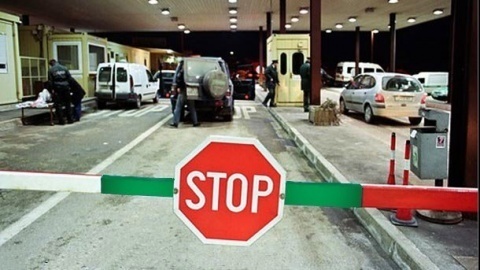 The European Parliament voted last week a second resolution in support of Bulgaria and Romania's accession to the Schengen area. File photo

The Bulgarian government has slated an additional BGN 10 M for the Interior Ministry to be used as emergency measure for the country's Schengen entry.

The news was reported Monday by the Bulgarian Dnevnik daily, citing a decree of the Council of Ministers published in the State Gazette's last issue.

The funds are going to be used for delivery and mounting of scanners at cross-border checkpoints (BGN 6 M) and for construction of helicopter bases on land and sea borders (BGN 2 M).

The remaining amount will go for the purchase of searchlights, batteries, chargers, binoculars, trucks and other equipment and for annual technical inspections of service vehicles of border police.

Other expenses include the purchase of a virus protection software NOD 32, securing alternative communication channels, a mobile system for refueling of vehicles, and video monitoring systems.

The cabinet's press center explains that during execution of the emergency measures for joining the border control free zone of the EU, the authorities established that the "funds slated for some activities were insufficient while others have realized some savings."