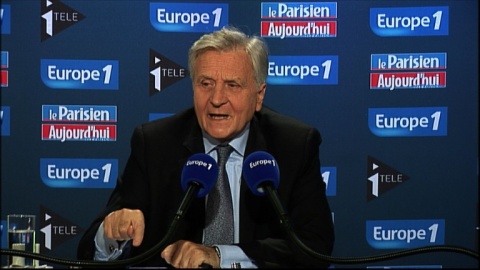 The Treaties for the European Union must be changed to prevent instability in one member spreading to the rest, stated European Central Bank President Jean-Claude Trichet.

"In my view it is necessary to change the treaty to prevent one member state from straying and creating problems for all the others," said Trichet in an interview for French radio Europe 1.

According to Trichet, the amended treaties must mandate stricter financial rules for member states to abide by.

He added that the financial instability that has grappled Europe is due to some members not abiding by the rules set out in its foundational documents.

The EC President had called for an end to vetoing powers in the European Council, which according to him would facilitate decision making.

Barroso's comments were motivated by what he saw as the need for member states to act in unity or at least adopt swift decisions when faced with crises such as the current eurozone financial instability related to debt in countries such as Greece, Ireland and Portugal.