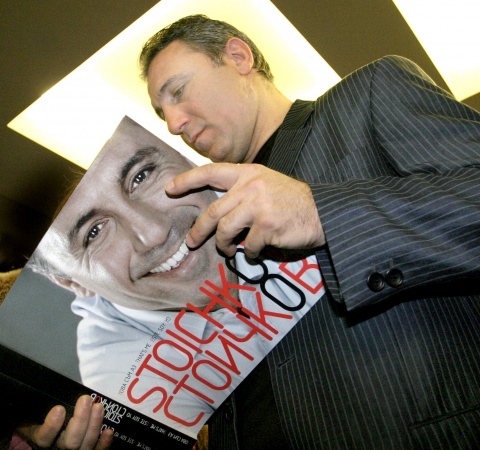 Legendary Bulgarian striker Hristo Stoichkov will receive on Friday the letters patent of a consul in Barcelona, issued by the foreign minister.

The former football player will be active in the regions of Catalonia and Aragon.

In 2008, Stoichkov was chosen as chair of the newly established Bulgarian-Catalonian association for friendship and cooperation, which has been meant to enhance the economic, trade and cultural relations between the Balkan country and the Catalonia region.

"There he is God, not just a consul, but God," Borisov commented in March when the news broke that Stoichkov would be appointed as honorary consul in Barcelona.

Hristo Stoichkov is the most internationally renowned Bulgarian footballer, a winner of the World Cup Golden Boot and the Golden Ball, both in 1994.

He played for Barcelona FC in 1990-1995 as part of Johan Cruyff's "Dream Team". He was recently appointed as Russian squad Rostov's sporting director. Prior to that, he had coached rather unsuccessfully Bulgaria's national squad, as well as several other teams.