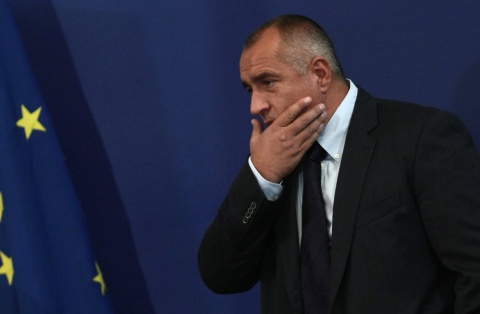 Europe's welfare system is non-sustainable and should be reduced if countries want reasonable fiscal balances, according to US economist Steve Hanke.

"It is evident that the retirement system in the EU is on its way to bankruptcy and that members need to use a sharp pencil to reduce pensions," commented the Johns Hopkins University professor for Bulgarian daily 24 Chasa.

The American economist was asked to respond to an earlier suggestion by Bulgarian PM Boyko Borisov while on an official trip to the Czech Republic that EU governments reduce pensions and budget sector salaries to Bulgarian levels in order to limit spending.

"Your PM is obviously right - and those things are evident," said Hanke, who has served as adviser to Bulgarian President Petar Stoyanov and was instrumental in creating the currency board in Bulgaria that tamed skyrocketing inflation and a local economic crisis in 1997.

In his interview, Hanke reiterated his position that the policy taken up by the Bulgarian cabinet to drastically limit spending is the right one and recommended other countries to follow it.

The US economist also spoke highly of the currency board, saying that it ensures for Bulgaria a level of financial stability inaccessible to other states.

"If Bulgaria didn't have the fiscal, monetary and bank discipline it does have, then the outflow of capitals would have been much greater. You only need to look across the border to Greece," commented Hanke.