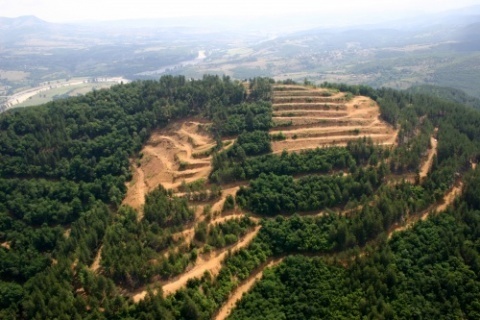 Toronto-based mining company Dundee Precious Metals has suffered yet another setback in its plans for a new open pit gold mine in southern Bulgaria.

Environment Minister Nona Karadzhova refused to sign the company's environment impact assessment for the mine and returned it back to the chief environment council for reassessment, the ministry announced.