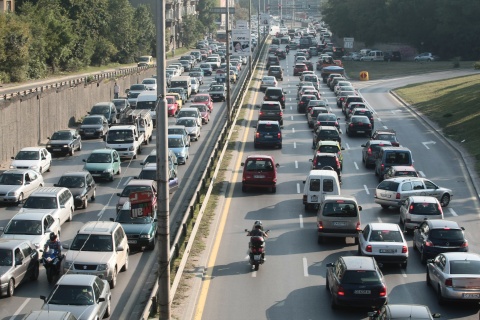 Bulgaria's new car market is seeing a gradual recovery after it collapsed in 2009 and 2010. Photo by BGNES

Bulgaria's market of new vehicles has made further recovery gains in September after growing by 39.1% year on year.

A total of 2 013 new cars were sold in Bulgaria in September 2011, including trucks and buses, according to data of the Car Manufacturers and Importers Association, which is 566 vehicles more than in September 2010.

The increase, however, is a lot smaller when compared to the number sold in August 2011 – only 79 more vehicles were sold in September 2011.

A total of 116 buses and trucks were sold in Bulgaria in September.

Data of the Car Manufacturers and Importers Association shows that the total number of new vehicles sold in Bulgaria in the first nine months of 2011 has reached 16 950, an increase of 23.2% year-on-year.

This figure includes the 967 new trucks and buses, an increase of 70.2% year-on-year. The steep increase, however, is partly due to the recent inclusion of Scania at the Car Importers Association.

A total of 305 new motorcycles and motorbikes were sold in Bulgaria in the first nine months of 2011, up from 292 in the same period of last year.