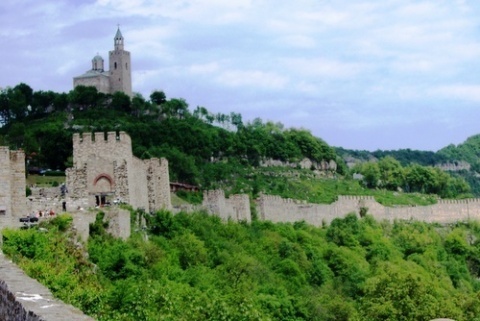 The oldest so far inscription, related to the traditional Bulgarian brandy, rakiya, has been found during archeological excavations on the Trapezitsa Hill in the Old Bulgarian capital Veliko Tarnovo in central Bulgaria.

According to the Director of the National History Museum, NIM, and former Minister for Bulgarians Abroad, Bozhidar Dimitrov, the find is sensational and a definite proof rakiya is a Bulgarian invention.

A photograph of the inscription is being sent right away to the Ministry of Agriculture and Foods to assist its efforts to register rakiya as a Bulgarian national brand with the European Commission.

On October 3, archeologist, Prof. Konstantin Totev, found a fragment of a medieval vessel on which an unknown Bulgarian from the 14th century has written in Old-Bulgarian: "I drank rakiniya during the feast." The person and the feast in question remain unknown, but what matters is that rakiniya in Old-Bulgarian means rakiya.

Dimitrov says the find is very significant since until now it was believed that rakiya has been first made in the 16th century. This inscription proves Bulgarians have drunk rakiya 200 years earlier, during celebrations in the capital Veliko Tarnovo, thus one can firmly say now that rakiya is a Bulgarian invention.

"As soon as I return to Sofia, the pictures and an expert opinion of NIM will be sent to Agriculture Minister, Miroslav Naydenov, and I will also talk to him so that we can nail our rakiya, otherwise Albanians will take it from us. This is sensational. I was astounded," the historian is quoted saying.

Totev explains that the vessel is a small bowl and the technique used for the inscription was typical for medieval Veliko Tarnovo while the word rakiniya in it appears for the first time among finds dated from medieval Bulgaria.