Who Is Who: Bulgarian Origins and Relatives of Brazil's Dilma Rousseff 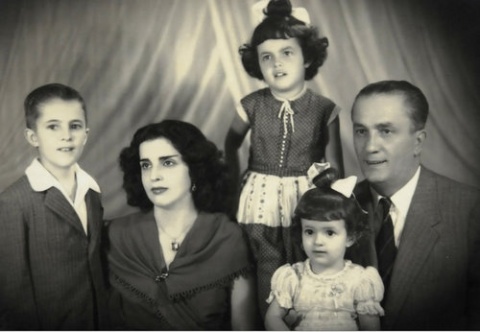