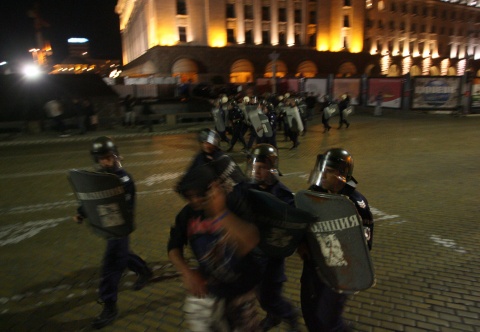 The human rights organization Amnesty International urges Bulgarian authorities to stop the escalation of violence, expressed in racially-motivated attacks against the Roma community in the country.

"The Bulgarian authorities have the obligation under international human rights law to ensure the security and the physical integrity of everyone, without any discrimination. They have to exercise due diligence to prevent, investigate, punish and provide redress for racially motivated crimes by private individuals or groups," a special declaration of the organization reads.

Amnesty International further point out they are monitoring the situation and are urging Bulgarian authorities to put in place all the necessary measures to stop racially-motivated attacks against Roma and to duly investigate the racial motivation in attacks against Roma neighborhoods and individuals.

"Allegations that law enforcement officers made no attempt to prevent the violence on 24 September should also be subject to a full and effective investigation, with the results made public and anyone found responsible brought to justice," according to the declaration.