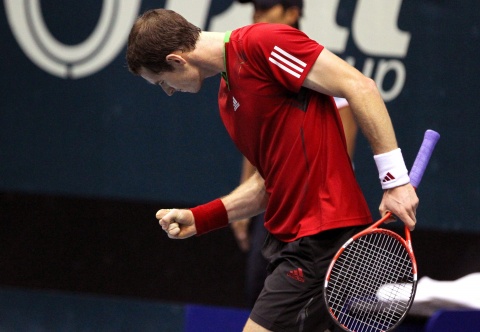 Dimitrov put up a stiff fight but Murray ultimately triumphed 6:4, 6:4 in 89 minutes, advancing to the semi-final of the Bangkok tournament.

The match in Thailand was the first face-off ever between Murray and Bulgaria's Grisho, who is the world No. 76.

Dimitrov looked every inch a match for Murray in the opening games, Eurosport reported. At one point, the 20-year-old Bulgarian smashed his racquet to the ground in frustration.

Grisho has not scored a win over any in the world top 10 yet. The 45 points he won with his participation at the quarter final in Bangkok, however, will propel him several spots ahead, and he will most likely reach spot 70 in the global ranking. In addition, he has won USD 17 400 from the tournament.