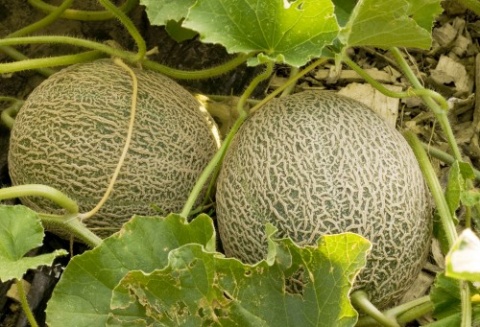 Agriculture Minister Miroslav Naydenov confirmed Friday that no cantaloupes imported from the US were sold on the Bulgarian market, adding that if there were imports of that type of fruit, they arrived from neighboring countries.

He went on to say that Bulgaria firmly supported the newly passed EU rules forcing all producers to mark the fat, sugar and salt contents on prepackaged food from 2014.

Under the rules approved Thursday by EU ministers, packaging will also have to show the amount of calories and the carbohydrate content, and all fresh meats will have to be labeled with their country of origin.

"We outpaced Europe by introducing food standards regulating salt, sugar and fat contents. The EU will introduce these requirements as late as 2014", Naydenov bragged.

The listeriosis scare broke out after 16 deaths and 75 illnesses were linked to an outbreak from contaminated fruit in the US state of Colorado, as reported by international news agencies.

The source of the outbreak was traced to cantaloupes grown at Jensen Farms in Granada, Colorado.

US health authorities warned the number of incidents was likely to grow, since symptoms can take four weeks or more to appear.

The bacteria are commonly found in the soil, where they eat dead plant matter.

The bacteria can enter the brain and nervous system, causing disability or death.