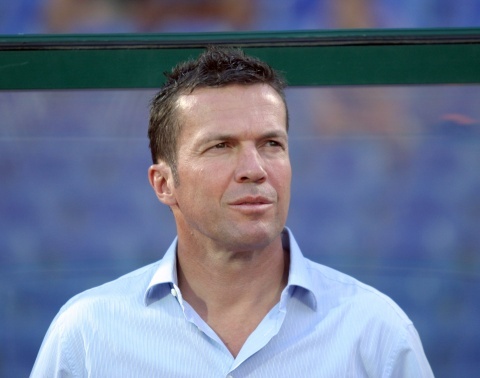 Levski's coach Georgi Ivanov is not coping well with his job and the club are looking for new options, while Litex manager Lyuboslav Penev will most likely succeed Matthaeus as the national squad's coach, the paper has pointed out, stating the jobless legendary German international is willing to continue his career in the Balkan country.

Lothar Matthaeus, who was fired last week as Bulgaria coach over poor results and fierce opposition from the dressing room,  was recently reported as hoping to coach German squad Hamburger SV.

Matthaeus has repeatedly criticized Bulgarian players, saying that many of them fail to live up to his standards and expectations, and that they have an unrealistically high self-confidence.