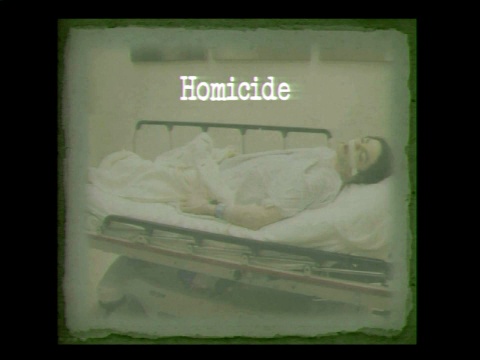 Tuesday marked the start of the Los Angeles trial of the doctor accused of killing Michael Jackson.

The opening scene on what is being billed as the trial of the century was a disturbing image of Michael Jackson's corpse lying on a bed with tubing over his face.

During the trial's opening statements, an audio file was played for the first time revealing what the King of Pop said while allegedly drugged.

Prosecutors portrayed Dr Conrad Murray, 58, as an incompetent physician who used a dangerous anesthetic without adequate safeguards and whose neglect left the 50-year-old superstar abandoned as he lay dying.