Shooting of Star-Packed 'The Expendables 2' Underway in Bulgaria 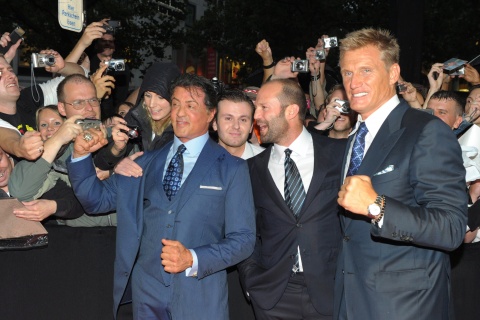 The shooting of the much anticipated sequel to "The Expendables" is underway in Bulgaria, it has been announced.

Sylvester Stallone, Bruce Willis, Jason Statham, Chuck Norris, Arnold Schwarzenegger, Dolph Lundgren and Jean-Claude Van Damme are among the cult action heroes expected to star in the movie that is to be directed by Simon West.

"The Expendables 2" has a budget of over USD 80 M and its shooting will take place mainly at the Sofia-based NU Boyana studios. Hundreds of Bulgarian professionals are employed alongside their foreign colleagues to participate in the shooting process.