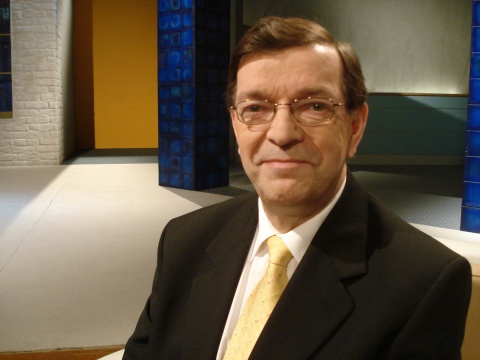 Paavo V?yrynen has advised Finland's government to focus on the essentials in its EU policy. Photo by ohjelmat.yle.fi

Paavo Vayrynen, the Finnish Center party's future presidential candidate, has described as "an ill-considered move" Finland's decision to join the Netherlands in blocking Bulgaria and Romania accession to the EU's Schengen passport-free zone.

"Finland had no particular reason to stop Bulgaria and Romania from joining Schengen," V?yrynen wrote in a blog entry on Friday.

"We could have blocked [accession] together with countries like Germany and France but it was unwise to oppose it with the Netherlands alone."

According to V?yrynen in its EU Policy Finland should focus on the essential issues of national interest.

Finland and the Netherlands vetoed the accession of Bulgaria and Romania to the visa-free Schengen area at the meeting of the EU Interior Ministers on Saturday in Brussels.

The Dutch and Finnish vetoes are an expected development in spite of Bulgaria and Romania's hopes and the outstanding efforts of the Polish EU Presidency that the two countries should be granted at least "partial" or "two-phased" Schengen accession - i.e. accession with respect to sea and air travel only for the time being.