Bulgarian Volleyball Star Kicked Out of National Squad over Outburst 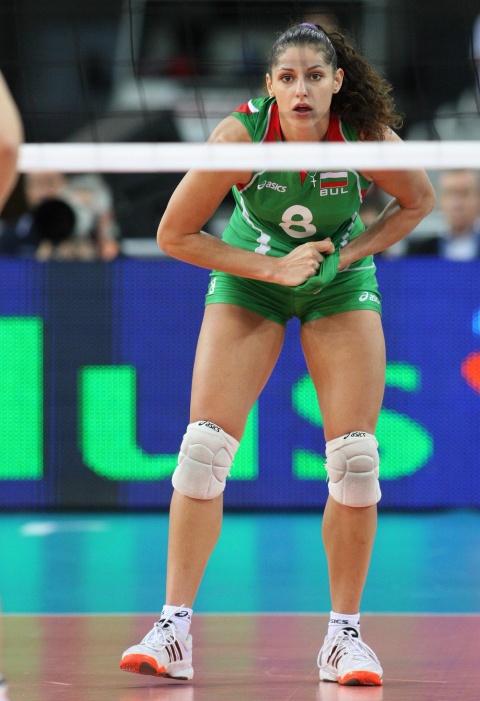 Eva Yaneva, captain of Bulgaria's national female volleyball team, has been suspended from the squad for a period of 2 years for publicly criticizing the country's former Slovenian coach Dragutin Baltic

For what has been perceived as unprofessional behavior and breaching the FIVB (the global volleyball governing body) code of ethics, Yaneva has also been fined EUR 5 000..

"It will be a good lesson for Eva Yaneva," Bulgarian Volleyball Federation president Dancho Lazarov has commented, as cited by local media.

Last month, Yaneva, who was recently signed by Russia's Dynamo Moscow, failed to turn up for the Bulgaria's preparation camp. She was also among the players who publicly criticized Baltic's work methods.

Dragutin Baltic was recently fired from his position over an alleged sex scandal that rattled the squad. The coach had reportedly sent text messages to two of the players inviting them to his room and asking them to be "discrete". However, a check conducted at the request by the Bulgarian Volleyball Federation revealed the former coach has sent no lewd text messages to his players.

He was succeeded by former Bulgarian international Dimo Tonev.