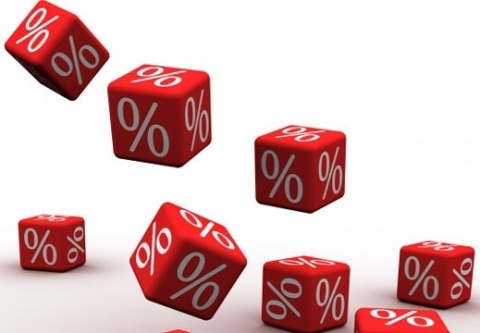 The International Monetary Fund has downgraded its forecast for the 2011 growth of the Bulgarian economy to 2.5% from a projected 3% estimate made at the beginning of the year.

The Bulgarian government's own estimate, included in the state budget for 2011, is a brave 3.6%.

The IMF also reduced its estimate for inflation in Bulgaria from 5% to 3.8%. Unemployment is expected to be around 10.2%.

The more pessimistic figures come as part of an IMF release forecasting a slowdown of the growth of the global economy, including emerging economies in Eastern Europe.

After its May 2011 mission to Bulgaria, the IMF expressed relative optimism about the prospects of the Bulgarian economy, saying that Bulgaria's exports have rebounded above pre-crisis levels and are expected to propel real GDP growth to 3% in 2011, as growth rebalances towards the export sector.

The IMF forecast downgrade comes almost two months after in August the European bank for Reconstruction and Development (EBRD) lowered its 2011 economic growth forecast for Bulgaria from 3.1% to 2.3%.

In the spring of 2011, Bulgaria's Finance Ministry reduced its economic growth forecasts for 2012 and 2013 in light of the civil unrest in the Arab world and the aftermath of the devastating earthquake that hit Japan on March 11. Thus, the Cabinet in Sofia expects Bulgaria's economy grow by 4.1% in 2012 instead of the original figure of 4.7%; in 2013, the growth is forecast to be 4% instead of the 4.9% previously expected.

At the same time, however, there has been a marked slowdown in Bulgaria's economy on a quarterly basis as the emerging economy expanded a slim 0.1% from April through June 2011 compared with the previous quarter.

For 2011 the IMF now forecasts a 4% growth for the emerging economies in Eastern Europe, which is set to be only an "anemic" 1.5% in developed economies.

IMF director of research Olivier Blanchard commented the data result from the realization that the growth of the global economy has slowed down already during the first half of 2011.

The organization has warned that continuing political and economic woes in the US and eurozone could force them back into recession, writes the BBC.

According to a summary, the global economy has entered a "dangerous new phase" of sharply lower growth.