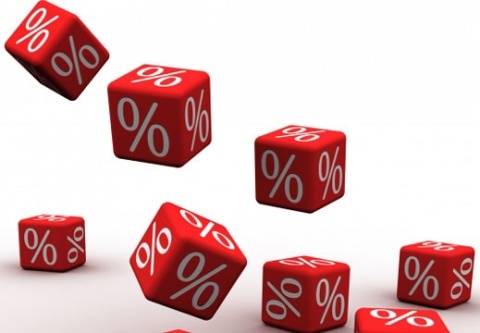 Bulgaria's budget deficit for the period January-August 2011 was 1% of GDP. File photo

For the first eight months of 2011, the budget balance in the consolidated fiscal program (CFP) is negative at around EUR 732 M or 1.0% of GDP, according to preliminary data.

The information was released by the press office of the Bulgarian Finance Ministry.

On monthly basis, the budget deficit had shrunk to only BGN 11 M in August compared to July.

Revenues and benefits under the CFP at the end of August amounted to about BGN 16 241 M or 62.0% of annual estimates.

Compared to the same period of 2010, revenues have increased by 6.1% (BGN 940 M), due in most part to higher tax revenues. Revenues from indirect taxes grew by 13.1% (with BGN 769 M more). There is also a noted increase of revenues from social and health insurance contributions and other direct taxes.

By August 31 2011, State spending from the consolidated budget, including Bulgaria's contribution to the EU general budget, amounted to BGN 16 973 M or 60.2% of estimates for the year. In nominal terms, expenditures remain similar to those recorded for the same period last year with a growth of 0.8% where an increase was reported mainly in health insurance costs and maintenance costs.

Wage costs shrunk by BGN 39 M compared to those reported in the first eight months of last year. Bulgaria's contribution to the EU general budget, paid at the end of August from the central budget amounted to BGN 466.3 M, in accordance with Regulation 1150/2000 of the Council of the EU. Fiscal reserves by August 31 2011, amounted to BGN 5 B. The final data for the implementation of CFP by August 31 2011 will be published at the end of September.