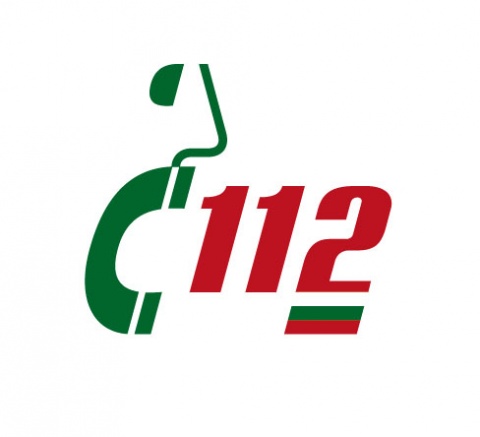 A 50-year-old man from the village of Dolna Hubavka, Omurtag  municipality, has filed a total of 1140 fake signals to the 112 emergency hotline in a week, the Regional Police Directorate in the northeastern town of Targovishte reported.

The tip-off about the abuse was received Friday by the Regional Police Directorate in Omurtag.

The man was found to have given a huge number of emergency calls in the period August 18 –August 25.

A police investigation is underway, with the offender facing a fine of BGN 2000 – 5000.

Under Bulgaria's National Emergency Call System Act with a single European number 112, which was passed in 2008, the fine soars to BGN 10 000 – 20 000 if the false alert resulted in the mobilization of emergency response units.

Police forces in the town of Veliko Tarnovo, Central Northern Bulgaria, said Friday they had captured a 28-year-old man from Gorna Oryahovitsa, who had used his cell phone for a prank murder call on the 112 emergency number at 21:45 on Thursday.

The 28-year-old was busted shortly after the abuse and was detained for 24 hours by officers from the Regional Police Directorate in Gorna Oryahovitsa.

The offender is being subjected  to fast-track proceedings.