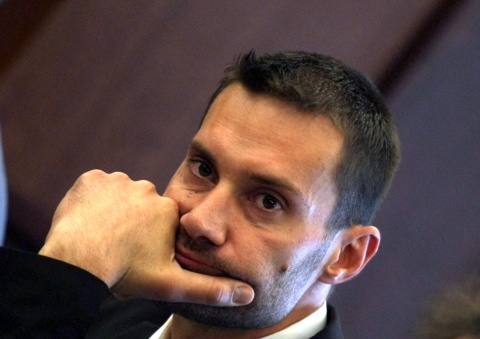 BDZ CEO Yordan Nedev has made it clear the Bulgarian State Railways cannot hope to get a World Bank loan at present. Photo by BGNES

The World Bank has refused for the time being to a grant a life-and-death restructuring loan for the Bulgarian State Railways BDZ, according to BDZ CEO Yordan Nedev.

"We need to demonstrate a dramatic improvement of the financial results. Until that happens, there is no point in us pouring money into BDZ," he told Bulgarian news site Mediapool.

Mediapool says BDZ CEO Nedev did not explain how exactly the company can demonstrate a dramatic improvement of its results.

He did say, however, that by the end of 2011 the state company can make about BGN 10-13 M by ridding itself of outdated assets such as railway cars, spare parts, etc.

BDZ intended to up its passenger prices by 5% in the summer of 2011 but the measure has not been approved by the Transport Ministry yet.