Public Opinion in Bulgaria Hardens Even Further against Euro 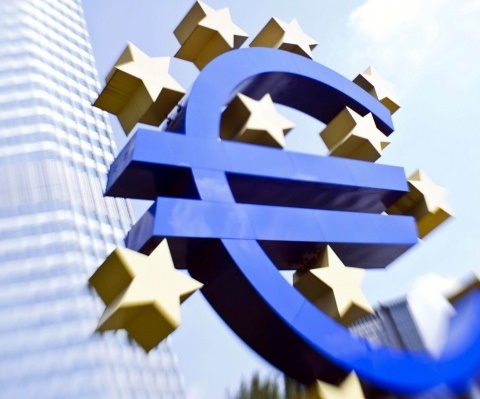 Public support for Bulgaria's eurozone membership has been seriously dented over the last few months following the troubling developments in the monetary union, analysts say.

While at the end of last year the Bulgarian society was cut in two over calls for immediate introduction of the European single currency, recent surveys by the Open Society Institute and Transatlantic Trends 2011 have found out that those who oppose euro adoption now are a huge majority.

"The Currency Board regime in which Bulgaria operates enjoys great public support, it is one of the most trusted institutions. The people prefer to use the lev instead of switching to the euro, even though the local currency is pegged to the euro," Georgi Angelov, Senior Economist with the Open Society Institute – Sofia, commented.

Obviously Europe is falling short of providing Bulgarians with confidence that it can handle the crisis stemming from unsupportable debt loads in countries like Greece, Portugal and Ireland and the looming crisis in Italy. Indicatively the highest levels of support for adopting the single currency were seen as far back as in 2008-2009.

Bulgaria's current center-right government however has consistently pursued European integration with enormous zeal and has made clear that the single currency woes and doomsayers' warnings of a possible crack-up will not give it a pause.

Finance Minister Simeon Djankov recently offered a rare vote of confidence in the single currency's long-term future, saying in an interview for the Wall Street Journal that the country remains committed to adopting the euro as quickly as possible.

According to him recent developments—specifically the government's progress in passing new fiscal-stability legislation and a cooling of calls for euro-area tax harmonization—had assuaged Sofia's concerns, meaning talks could restart in months.

The country has repeatedly changed the time frame for adopting the euro. Ambitiously scheduled initially for 2010, the country's entry into the eurozone was first set back for some time around 2012 with experts saying it is conditional on continued fiscal prudence and lower inflation.

The center-right government, which swept to power in the summer of 2009, was very enthusiastic about adopting the single currency only to be forced to put off plans after the country's 2009 revised budget gap exceeded the three percent EU threshold.

Now it is back in the game, saying it plans to apply to join ERM II in the second half of 2011 after it has, hopefully, demonstrated that this year's budget deficit will fall below the European Union's ceiling of 3% of gross domestic product in line with the Maastricht criteria.

The failure of previous governments to take that step earlier is often attributed in Bulgaria to behind-the-curtain maneuvers by European officials - Eurozone President Juncker and European Central Bank President Trichet in particular – who allegedly created their own tools for managing the EU.

Finance Minister Simeon Djankov's belt-tightening policy however has drawn criticism of creating the illusion of a healthy economy on the back of the people, who are three times poorer than the average EU citizen and are just getting poorer.