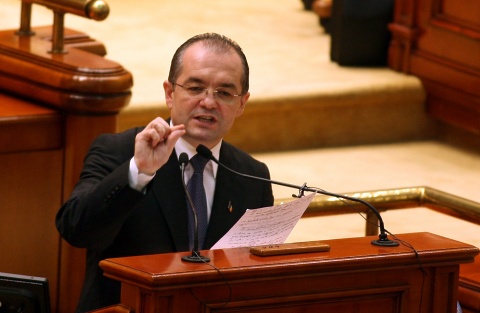 Leonard Orban, former EU Commissioner for Multilingualism in the European Commission, is going to be appointed Romanian Minister for the Management of EU Funds.

Boc further reported he was going to send an official letter to the Parliament to notify it about the launch of the new EU Funds Ministry.

The establishment of the new institution will follow the Bulgarian model since it demonstrated it could improve the absorption of EU funds. Romania has difficulties absorbing some EUR 20 B, provided by Brussels.

Orban served as the Commissioner for Multilingualism in the European Commission from 2007 until 2010. After this term he was appointed advisor for the Romanian Presidential Office on EU Affairs.

His nomination is to be voted by the Romanian Members of the Parliament a week from now.