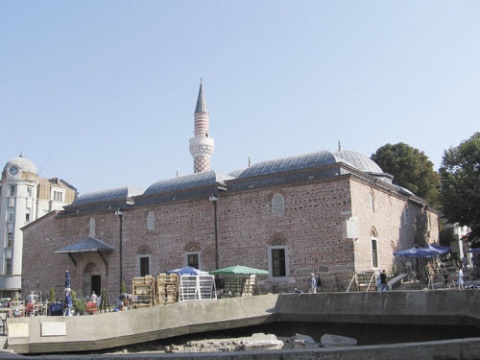 Ashim Asam, chairman of the Dzhumaya mosque's board of trustees in Bulgaria's second largest city of Plovdiv, has been arrested together with 6 other people for assaulting the regional Mufti.

Late on Sunday, Asam and his accomplices attacked and one other man in front of the mosque. The two victims were pepper-sprayed in the eyes by one of the attackers, police officers have said, according to the BGNES news agency. The motives for the assault are still unknown.

A massive clash was prevented, as local police stopped some 30 people armed with clubs who were heading to the place of the accident in order to help the assaulted men.

Ashim Asam and his son were arrested for another assault just two weeks ago, Darik radio reminds. They beat a foreign man who visited the mosque to pray. The man was hospitalized in a serious condition, and the attackers received three years of probation.