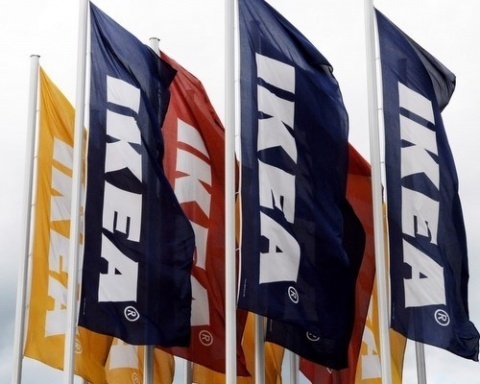 The Swedish company IKEA, renowned for its cheap range of flat-pack furniture, has 324 stores in 38 countries. Photo by EPA/BGNES

The Swedish furniture giant IKEA is opening its first store in the Bulgarian capital Sofia on September 20th with steep prices, according to media reports.

A comparison between IKEA catalogs for Bulgaria, France, Romania and England shows that prices for most items are times higher in Bulgaria, according to the Bulgarian Standart (Standard) daily.

The steep prices have already stirred outrage in social networks in Bulgaria.

Standart have contacted IKEA in order to find out while Bulgarians have to pay the most in Europe for the company's furniture. The PR agency, servicing the Swedish brand, has told them that they will provide an answer later Monday.

IKEA Bulgaria is a franchise of the Greek Fourlis company, which also has the IKEA rights for Greece and Cyprus.