Greece Prepares to Decriminalize Drug Use 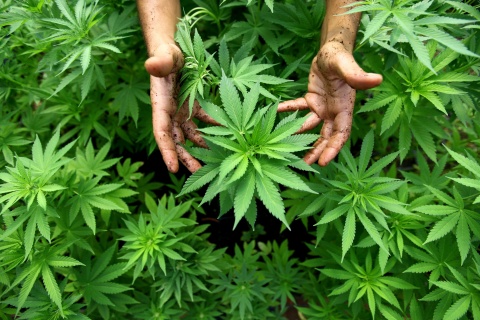 Greece will decriminalize the use and possession of "small amounts" of all types of drugs, Justice Minister Papaioanou Miltiades said Thursday, speaking after the adoption of a draft bill by the Council of Ministers.

"The Greek law must be harmonized with European legislation and the person who is arrested with small amounts for personal use shall not be considered a criminal,", Papaioanou said at a news conference.

He also explained that the "small amounts" would be specified before the draft bill's entry into Parliament in the following weeks.

Greece's Justice Minister further insisted that drug use was an illness, not a crime

Under current Greek legislation, which is considered among the toughest, drug use and possession of even very small amounts for personal needs carries a penalty of up to five years of imprisonment.