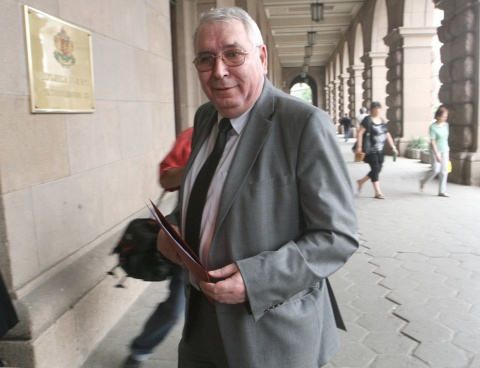 A total of 101 out of the country's 240 lawmakers participated in Thursday's vote. Only 13 voted in favor of the draft bill, while 59 were against and 29 abstained.

"Satan works every minute, every day," is what Pavel Shopov from the far-right Ataka (Attack) party said during the parliamentary discussion. He cited the Bulgarian Orthodox Church's arguments opposing the bill.

"You probably know Satan personally," Kornezov responded. The leftist MP pointed out that euthanasia has been around since ancient times, giving Thracians as an example, and added that as is allowed in many modern European countries.