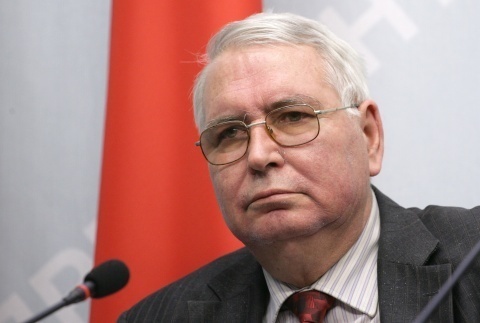 A draft bill on legalizing euthanasia in Bulgaria  submitted to the country's Parliament by left-wing Bulgarian Socialist Party MP Lyuben Kornezov is to receive its first reding Thursday.

The bill is deemed highly unlikely to  pass, as representatives from all parties within the Bulgarian Parliamentary Health Commission have refused to accepted.

Furthermore, at least 15 Bulgarian NGOs have condemned the draft bill, since they perceive it as dangerous for the patients and the country's healthcare system in general.

"If you believe the Holy Scriptures, Christ was also euthanized. He was on the cross, crucified innocent, and this was the death of a real martyr. And when he saw his agony on the cross, he asked a Roman soldier to pierce him with a spear. Was the Roman soldier a murderer?," Kornezov said in defense of his draft bill in June.