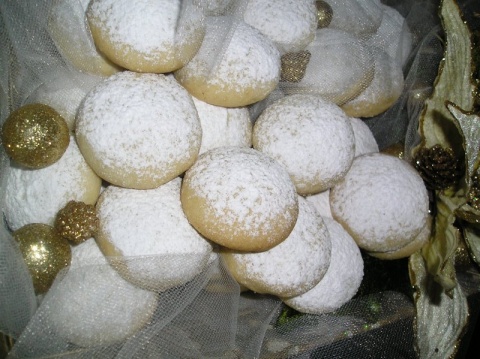 A Bulgarian man has been apprehended by police authorities in Athens after it turned out he prepared cocaine-sprinkled cookies for a funeral service.

The man was working in a bakery that was asked to provide traditional Greek cookies for a dead man's funeral, Darik radio says, citing Greek media.

A little after the mourners tasted the sweets, they started acting strangely, which led to a police call. Upon their arrival, the police officers were dumbstruck to found that the cakes were sprinkled with cocaine instead of ordinary powdered sugar.

The bakery employee who prepared the strange cookies was a Bulgarian citizen involved in drug trafficking, investigating police officers later found out. It is believed that the cocaine-sprinkled cookies were initially designed to hide the drug, but ended up being sent to the funeral service by a mistake.

The bizarre case has helped Greek police officers to detain the whole organized crime group the Bulgarian was participating in. A total of 60 kg of cocaine have been discovered during the operation.