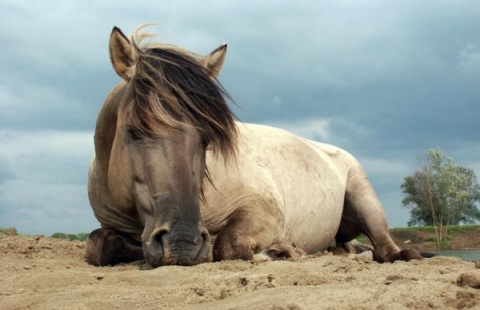 Tarpans, extinct prehistoric wild horses, are to be reintroduced to Bulgaria's nature at the beginning of September as a part of the Bulgarian – Dutch New Thracian Gold Project.

The first group of 12 tarpans to be reintroduced in Bulgaria will arrive from The Netherlands and will be settled in the southern Krumovgrad region near the Bulgarian-Turkish border. Initially, the animals will live in a fenced area, until they get used to the Eatern Rhodopes environment, the BGNES news agency says.